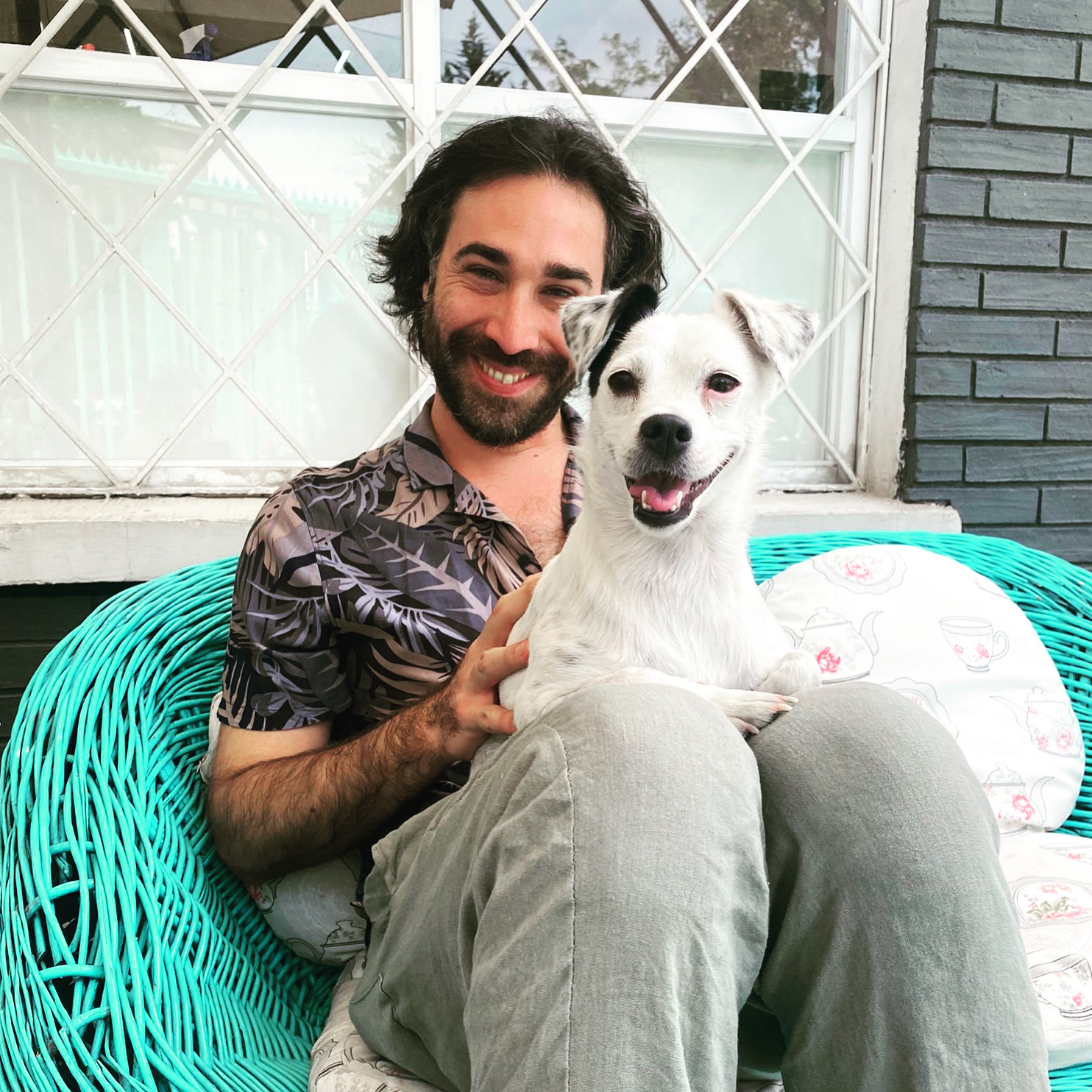 This is Mora, best dog ever.

I was born far away from Barcelona,  in Santiago de Chile under the Andes mountains in the early ’80s. I created my first web in the ’90s with tutorials and many animated gifs, tables, and black backgrounds. A long way since then…

It wasn’t until 2007 when I turned my career from web designer to Ux. I began as an Information architecture intern in an international digital consulting firm in Santiago de Chile. During the years I worked with them, I learned about User-Centered Design and the importance of early user testing.

In 2010 I moved to Buenos Aires to lead the redesign of Santander Rio’s website, one of the biggest banks in Argentina. During those years, I started my design studio called El Buen Camino, where I was able to work on several cool projects across America and Europe, such as MetLife Insurances and Rail Europe Paris, among others.

In 2017 I moved to Barcelona and started to work full time in e-commerce – bidding platform startup called Ubeo as a product designer to create the foundations of their new website and Android App.

Currently, I spend my days designing websites and apps as a freelance contractor for digital consulting agencies and startups in Europe and America while enjoying Barcelona's nice weather and terraces.

You can easily find me on Twitter, LinkedIn, or having a beer with my dog and friends on a lovely terrace in Barcelona